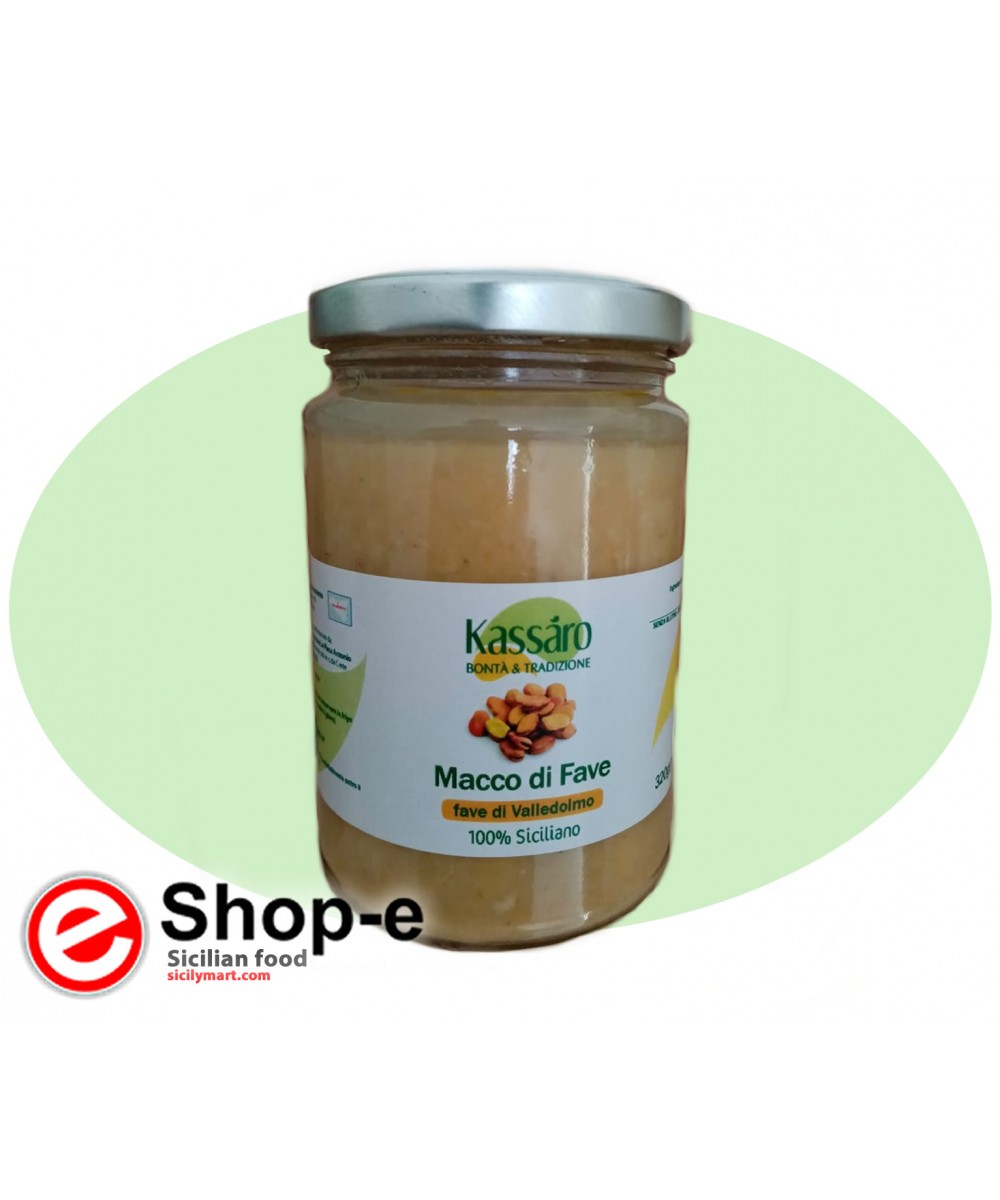 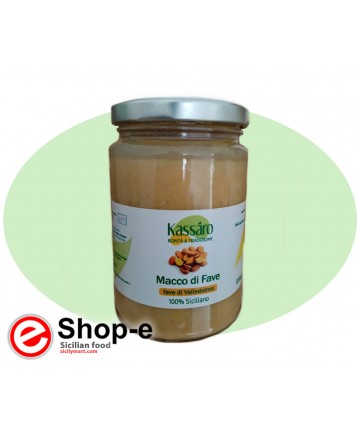 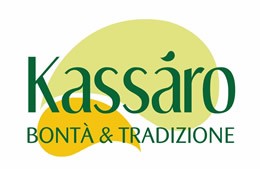 Shipping within 2 days from receipt of payment. UPS with worldwide tracking.

Online support in case of doubts or problems.

The Sicilian macco di fave or Sicilian dried fava bean soup is a dish with which in the past in Sicily the end of the harvest was celebrated: a dish of macco di fave was offered to each worker by the owner of the land. It is a dried broad bean soup typical of Sicily, which is presented throughout the island in numerous variations.

A very creamy soup, where the beans cook until they fall apart. One of the best known recipes based on dried broad beans, it is considered a unique dish, because it is very rich and dense in nutrients, even if prepared with a very poor ingredient. Macco di fave is also delicious without pasta if you prefer, served only with extra virgin olive oil and black pepper, or combined with beets or boiled herbs.

 Be the first to write your review!
Send us your question

Be the first to ask a question about this product! 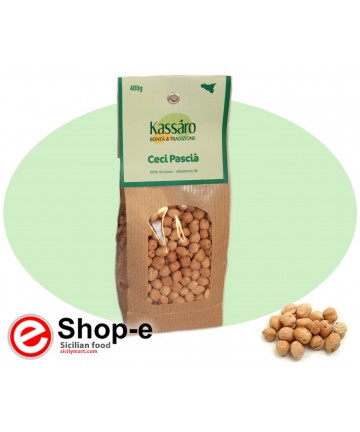 Price €2.60
Chickpeas Pascià produced and packaged in Valledolmo (Palermo - Sicily - Italy) Pascià chickpeas are a particular variety of these legumes from... 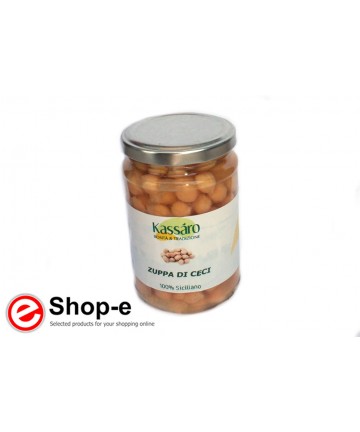 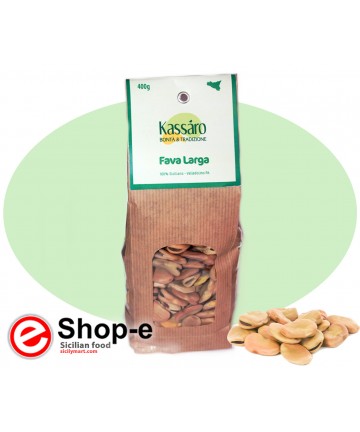 Price €3.46
Dry broad beans with shell produced in Sicily from 400 gr Product grown by a small Sicilian farm We recommend soaking for at least 8-10 hours...
