Used since ancient times, chickpea flour has always been considered a panacea. Cheaper than wheat which was a luxury in wartime, it is often used in the preparations of the peoples of the Middle East and today also in the most modern vegan and vegetarian recipes. In our shop the best chickpea flour produced and packaged in Sicily.

Sort by:
Best sellers Relevance Name, A to Z Name, Z to A Price, low to high Price, high to low
Showing 1-1 of 1 item(s) 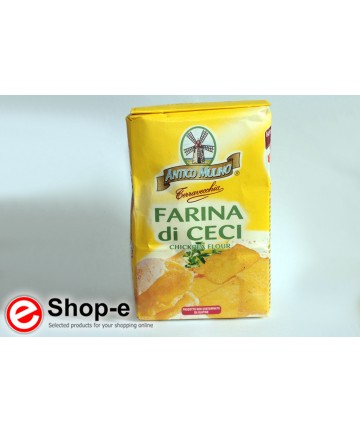