Rich in protein and nutrients, it is an excellent antioxidant. It is an ancient cereal that was cultivated already in Egyptian times and has a structure very similar to wheat. The beans are a little bit darker and elongated but similar. Until the seventies it was a cereal little known in Italy. Its diffusion is due to problems related to food intolerances that have increased in recent decades, certainly caused by the increasingly frequent modification of food.

Sort by:
Best sellers Relevance Name, A to Z Name, Z to A Price, low to high Price, high to low
Showing 1-2 of 2 item(s) 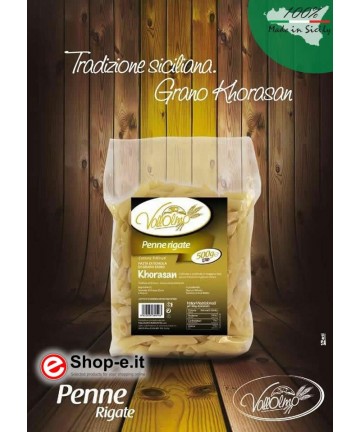