For over 15 years, the BIA Artisan Pasta Factory has had as its main activity the production and marketing of fresh and dry pasta.

For over 15 years, the BIA Artisan Pasta Factory has had as its main activity the production and marketing of fresh and dry pasta. All our pasta, made with 100% Sicilian durum wheat semolina, is handcrafted in the small factories of Resuttano (CL), an uncontaminated agricultural center in the Sicilian hinterland, and is obtained using the best varieties of Sicilian durum wheat grown and ground a few kilometers from the factories.

The mixing water, coming from the limpid springs of the Madonie, undergoes a microfiltration process that further purifies it without the need for chemical reagents, thus preserving all its precious properties. The semolina used, equipped with the UNI EN ISO 22005 "From Field to Table" Certification of the Supply Chain, guarantee the authenticity of the selected Sicilian grains and the identification of the place of production, as well as the transparency and control of all stages of the production process , from field to table, for a healthy, safe and genuine final product.

In the early years, the company distributed the products in its own territory, managing to win the trust of consumers in the Madonie area. With a view to a continuous search for qualitative excellence, it joined the pilot project "Implementation of a Certification System for Sicilian Durum Wheat Pasta", initiated by the Regional Agriculture Department and managed by the "G. P. Ballatore "according to the UNI CEI EN 45011: 1999 standard, with activation of the certification process to obtain the concession of the" Sicilian Durum Wheat Pasta Certified Quality "mark capable of guaranteeing high quality in terms of nutrition and hygiene. of certified products.

The current production, characterized by rough bronze drawing and the use of the best varieties of Sicilian durum wheat, ground a few kilometers from the factory in order to guarantee the use of an always fresh blend, is aimed at the production of typical formats Sicilians.

The high quality of production and the increasingly favorable feedback from consumers, have prompted some groups to include Bia fresh pasta in their network, as part of national promotions on typical Sicilian products, allowing the company to reach millions of consumers with their references advertised throughout Italy. In 2017, the company invested its resources in the construction of a new plant, alongside the existing one, for the exclusive production of high quality artisan dry pasta, including organic. The production is all bronze drawn and dried slowly (24-48 hours) and at low temperature (40 ° C) and is largely made up of special formats (busiate, paccheri, paccheretti, spinning tops, radiators, wagon wheels, etc. .). In 2020 the company also obtained certification in accordance with IFS Food version 6.1 November 2017.

Finally, participation in some of the main national and international events (EXPO 2015 in Milan, Anuga in Cologne, Pastatrend in Bologna, Salone del Gusto in Turin, Cous Cous Fest in San Vito Lo Capo, Biofach in Nuremberg), combined with the recent presence of its products in the markets of various European countries (France, Sweden, Switzerland, Germany and Poland), it has allowed the Bia artisan pasta factory to consolidate and enhance its image as a successful Sicilian company on the national and international scene. 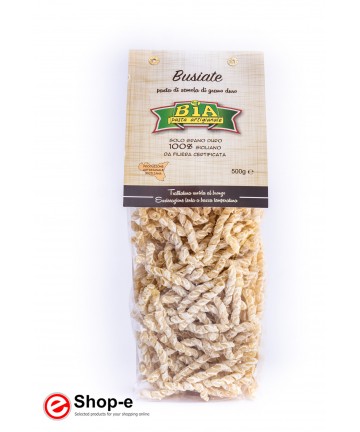 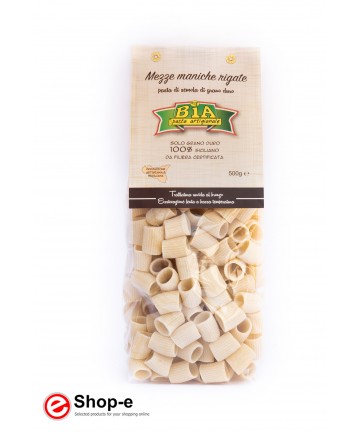 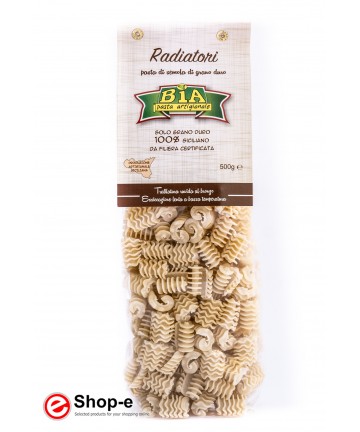 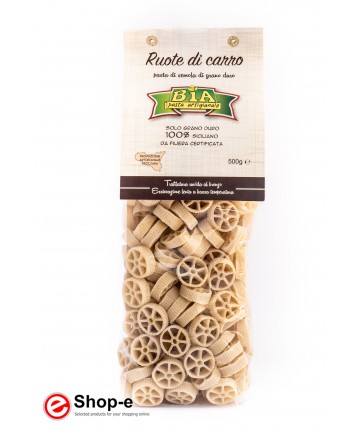 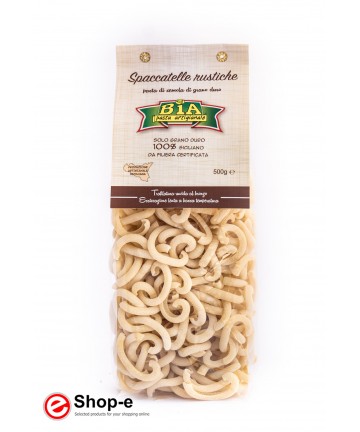 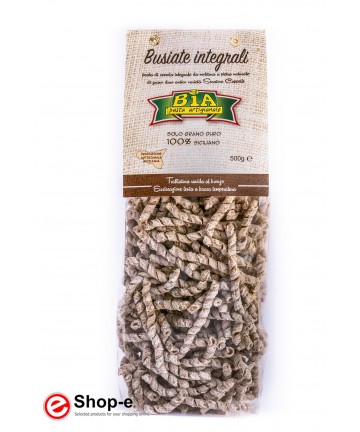 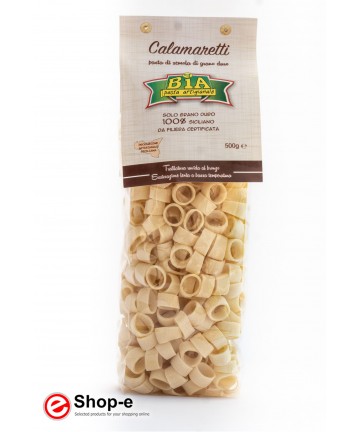 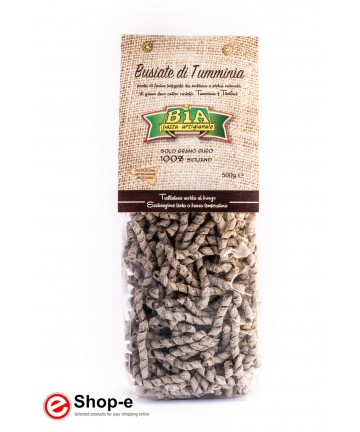